The Legend of Joan of Arc 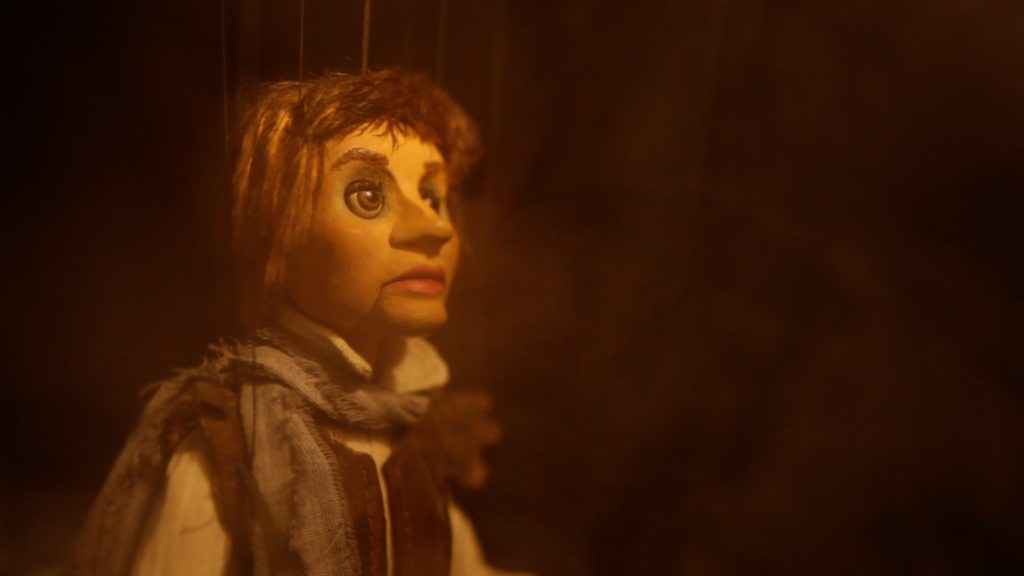 Joan is visited by Saint Michael

The Classics in Miniature® Award-Winning Puppet Film Series presents The Legend of Joan of Arc. Written and directed by Steven Ritz-Barr, it is a groundbreaking project five years in the making with an international cast and crew and never-before-seen cinematic marionette action involving dozens of exquisitely detailed puppets handmade by Russian Master Puppet-maker Eugene Seregin.

Embark on the heroic journey of Joan of Arc, a peasant girl in 14th century France who, through visions of Saint Michael, became the first female captain of the French Army for King Charles VII at age seventeen, and was burned at the stake two years later by the inquisition of the Catholic Church in Rouen, France, only later to become a Saint. Often seen as a nationalist, a feminist, and a religious icon, Joan of Arc has inspired authors like William Shakespeare, Bertolt Brecht, Friedrich Schiller, Bernard Shaw, Winston Churchill, and Mark Twain - whose novel The Recollections of Joan of Arc is the main literary inspiration for this film. 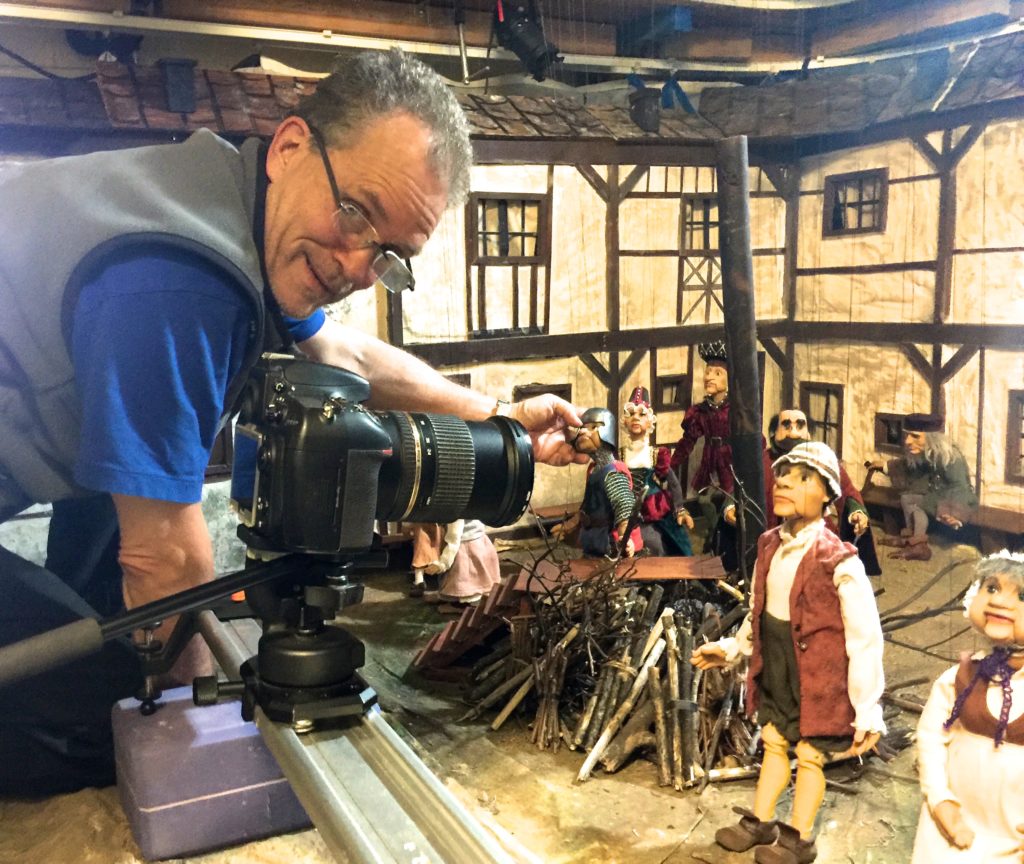 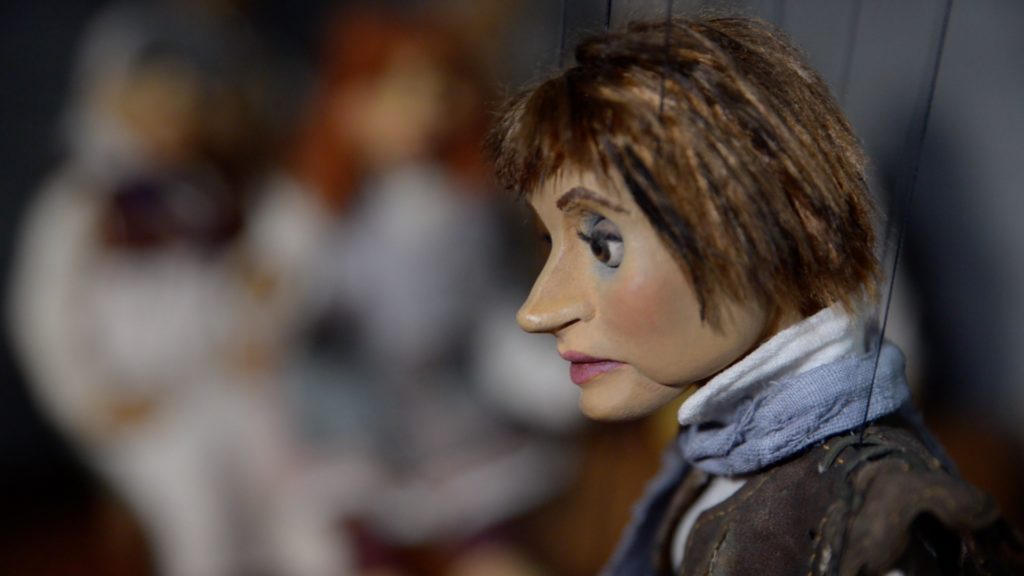 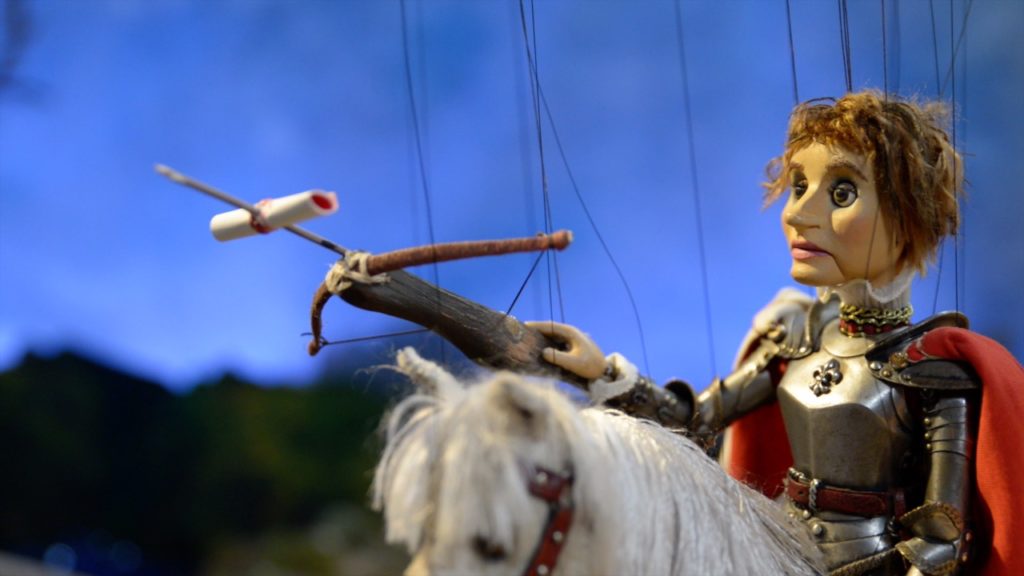 Joan personally delivers a warning to the English invaders 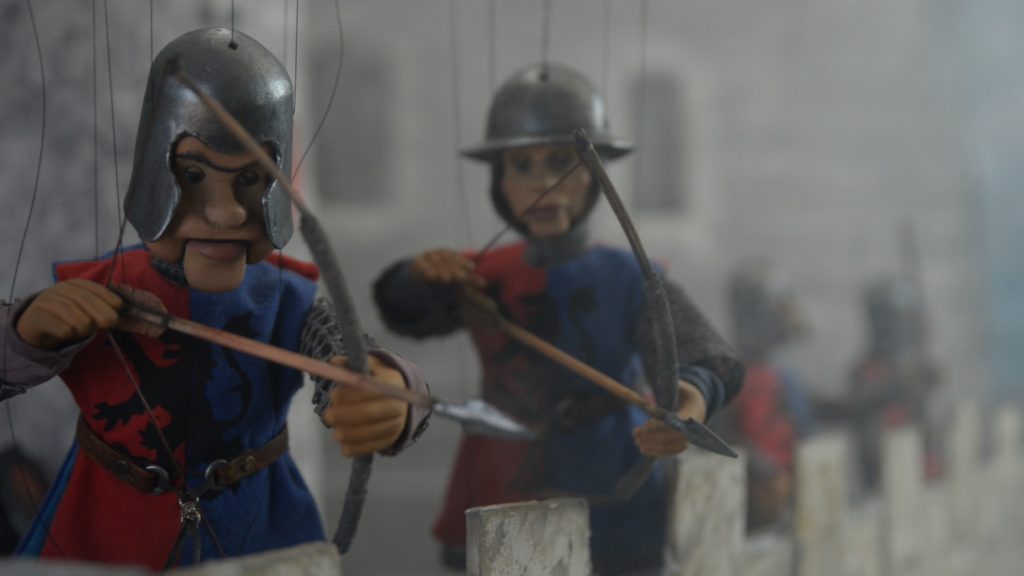 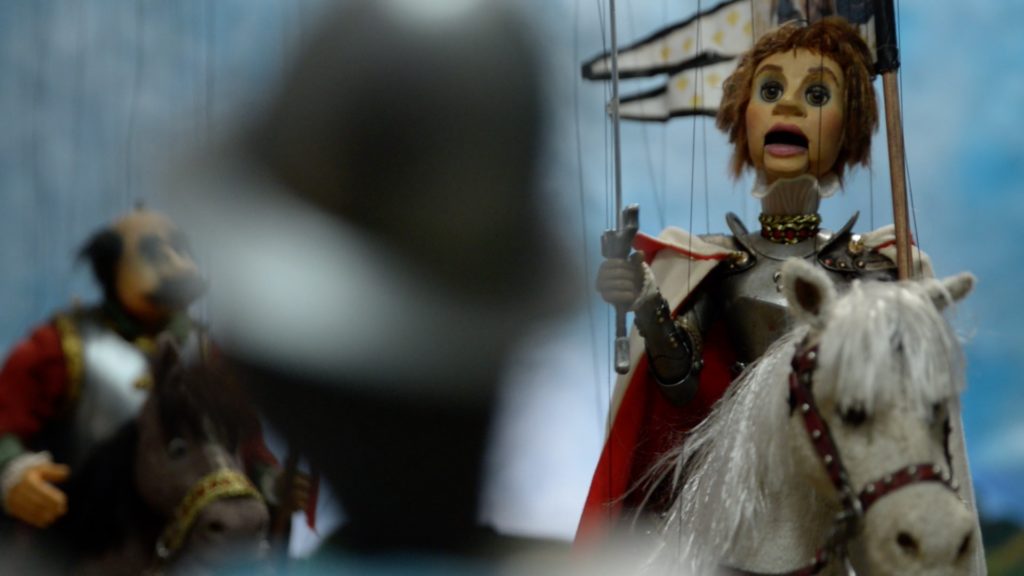